Home Entertainment Music, Economics, and Beyond 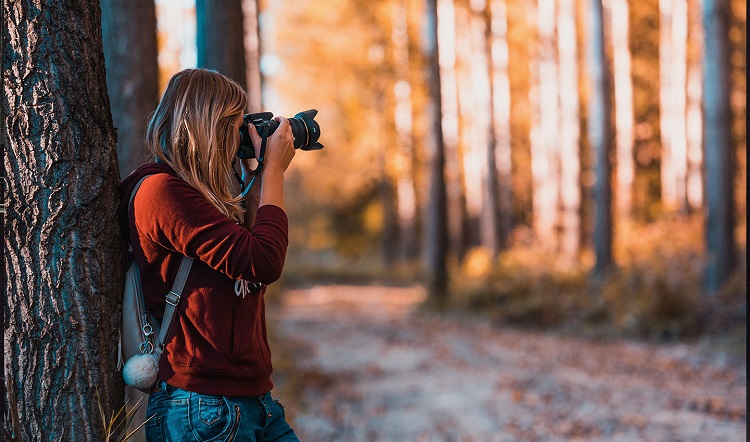 The post-future, as many music pundits call it, does not really differ that much from the past. How and why folks obtain their music continues to reflect at least three related decision drivers. We can summarize the three most relevant as 1) Content, 2) Durability, and 3) Time-Cost. Let us explain further.

When I started to record music in the early 1960s, the market was filled with “one-hit wonders.” It was the age of AM (amplitude modulation), DJ radio.

It was also the age of the 45 RPM record with the hit on the A Side and usually some filler cut on the B Side. A good mice also help you to record song in ambitious voice Visit Microphoneauthority.com to get New mice according to your need from a lot of options.

. It was not uncommon for anyone with a 2-track reel-to-reel to “download” the one hit desired from their favorite radio station. There were few groups that offered entire twelve-inch LPs with mostly great songs. The first such LP that I purchased was Meet the Beatles by those four lads from Liverpool.

Why would someone buy a twelve-inch LP when they could borrow a copy and tape record the songs to a reel-to-reel or, later on, to a compact cassette? The answers at that time were simple. First, it was “cool” to have a great album collection, especially one that a member of the opposite gender could thumb through in one’s dorm room. Let us simply say that one’s album collection could inform another party about one’s tastes and possible sub-culture and personality. Therefore, an attractive collection provided a certain degree of social currency.

The second part of the equation came in the form of actual product durability. Like current downloads, self-recorded reel-to-reel and cassette tapes generally suffered from some loss of fidelity in the transition. More importantly, the integrity and permanence of the media also left something to be desired. Thirty to forty years ago, tape would flake, break, and tangle around the capston. Unless one backed up their collection to a second-generation tape, many of one’s favorite tunes could be lost.

This third element basically reflects the old “tape is running/time-is-money” economic argument and may explain why younger music-listeners prefer to download songs either legally or illegally. It echoes the same economics that led listeners in the 1960s to record their favorite hits off of the radio. The substance of the argument has to do with how an individual values his/her time. If music-lovers works for a low hourly wage (or often no income at all), they will value the time spent downloading, backing up, and transferring cuts in terms of what they could be earning during the same time.

The bottom line of all of this debate rests in the fact that a consumer will choose the mode of deliverable that optimizes his/her bundle of values. This bundle includes quality and quantity of content, durability, and time-cost effectiveness. These remain the lessons that music makers and music deliverers must understand to survive. The more things change, the more they stay the same.