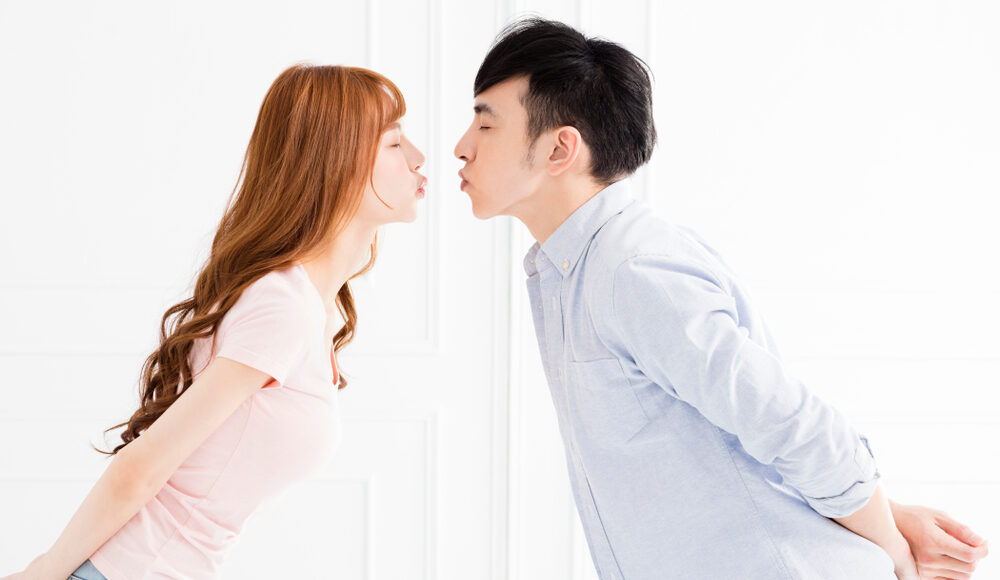 Most people from one culture generally assume that people from another culture are into the same thing, but that’s far from the case. For example, in the United States, and also the UK, horse meat is rarely consumed except in wartime.

However, in Mexico, Switzerland, Kazakhstan, Belgium, Japan, Germany, Indonesia, Poland and China, people not only eat horse meat but consider it a delicacy. In India, meanwhile, close to 30 percent of the population are totally vegetarian.

It shouldn’t surprise people that kissing is the same way. While in most Western countries you frequently see movies and television shows where people, and even same sex couples kiss, you don’t see such explicit displays of affection in Most Muslim Countries and Asian countries.

In fact, displays of public affection are very strictly discouraged, even for married couples, in Asia, that you can go a decade on the streets of Bangkok or Beijing without ever seeing a couple kiss.

Kissing is so discouraged in public in Asian societies, that a mere kiss, observed by others, can brand a girl as being ultra-promiscuous.

One effect of this public discouragement is that many women are so afraid of being slut-shamed just for kissing, that even in private they are loathed to do it.

Another thing that happens naturally in Asian cultures, is that the age of the first kiss is significantly older. In most cases, around age 12 to 13, in Western countries, young boys and girls often experience their first kiss. And in fact, they even have kissing games like Spin the bottle to facilitate it for those who are not in relationships.

You just would not see Chinese, Korean or Japanese pre-teens play spin the bottle, and instead, you have many girls who experience their first kiss only after they are married.

Another cultural aspect of kissing is experienced in Thailand. When people want to express romantic interest in a partner, instead of kissing lip to lip, or even with tongue, they do what is called a sniff kiss. They will put their lips on your cheek or neck and sniff. This is actually considered to be a great sign of affection, but it confuses the heck out of many foreigners.

So how to kiss an Asian woman? Ask.

In the West, young men and old are continually pressed to just go for it. The theory is women, at least when it comes to kissing, are waiting for the man to kiss her. Or more assertive women will kiss the men.

In Asia however, you ask before kissing an Asian woman. Permission is always expected when approaching how to kiss an Asian Woman.

First, you make sure you are in a great deal of privacy. You don’t ask in a dark restaurant, or a dark movie theatre, nor on the street.

Second, don’t be surprised if she says no. In many Asian companies, kissing follows formal engagement parties, not before.

Finally, don’t be surprised if she is shy even in private and secretly wants you to kiss her. Most Western women, by the time they are 18, have kissed up to 20 boys. At 18 in Korea, she may not have kissed any. So even if she says yes, go slow.